Serving anyone in need

Safe removal of Mould/Mold should be performed by a qualified Professional. HYDRACLEAN employs safe work practises along with specialized equipment to ensure not to cross contaminate living space and spread Mould/Mold contaminates such as viable spores and mycotoxin’s through-out indoor living space.

Although Moulds/Molds and Fungi are common in our environment and are essential to life on our planet it is important to realise that abnormal Mould/Mold and Fungi growth inside an enclosed space, building or structure can cause adverse health effects to occupants, and by nature will breakdown building materials causing structural degradation.

Mold/Mould, fungus, mildew and mushrooms are all general terms when describing living Species belonging to the Kingdom of Fungi.

Like the Animal Kingdom and the Plant Kingdom, the Kingdom of Fungi has several Classes, Orders, Family, Genera and Species.

It is estimated that there are 1.5 million species of fungi of which only about 100,000 have been described.

Fungi are divided into 3 basic categories, depending on their nutrient sources: 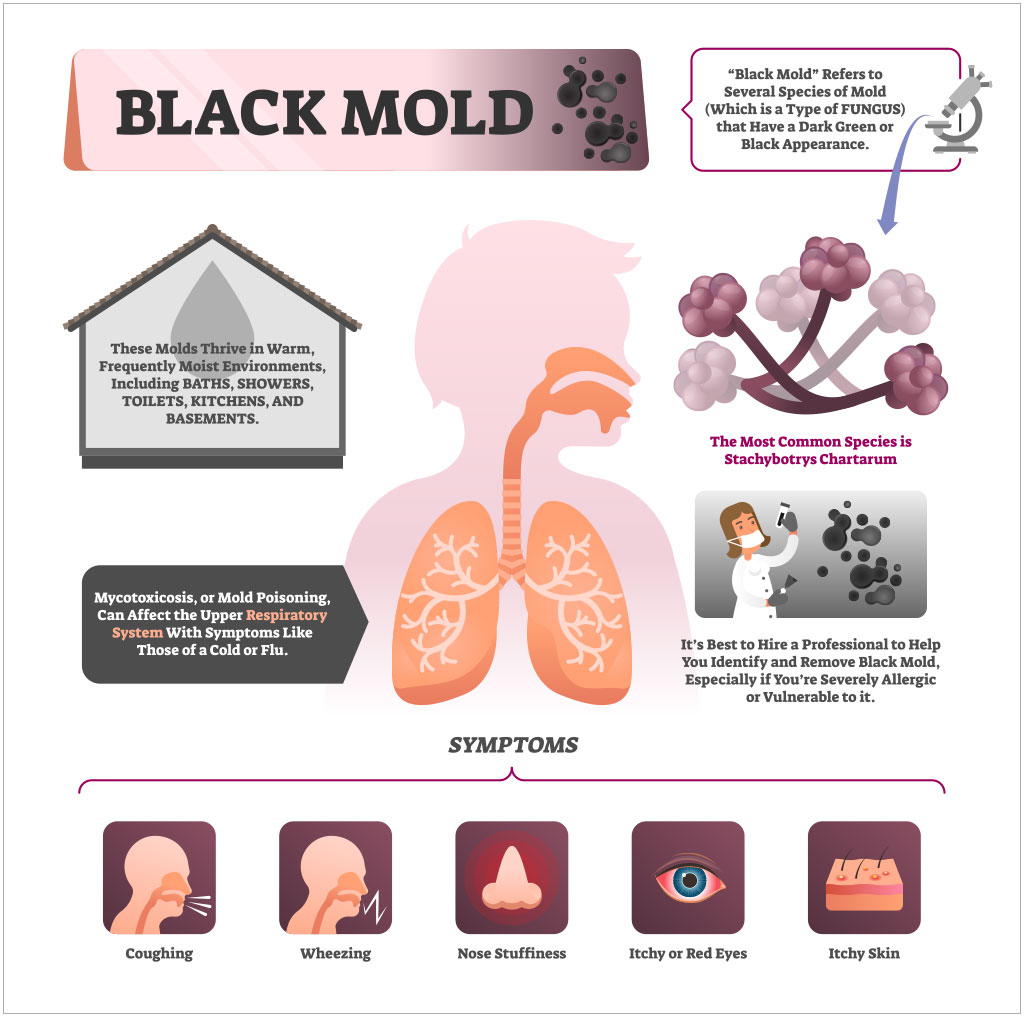 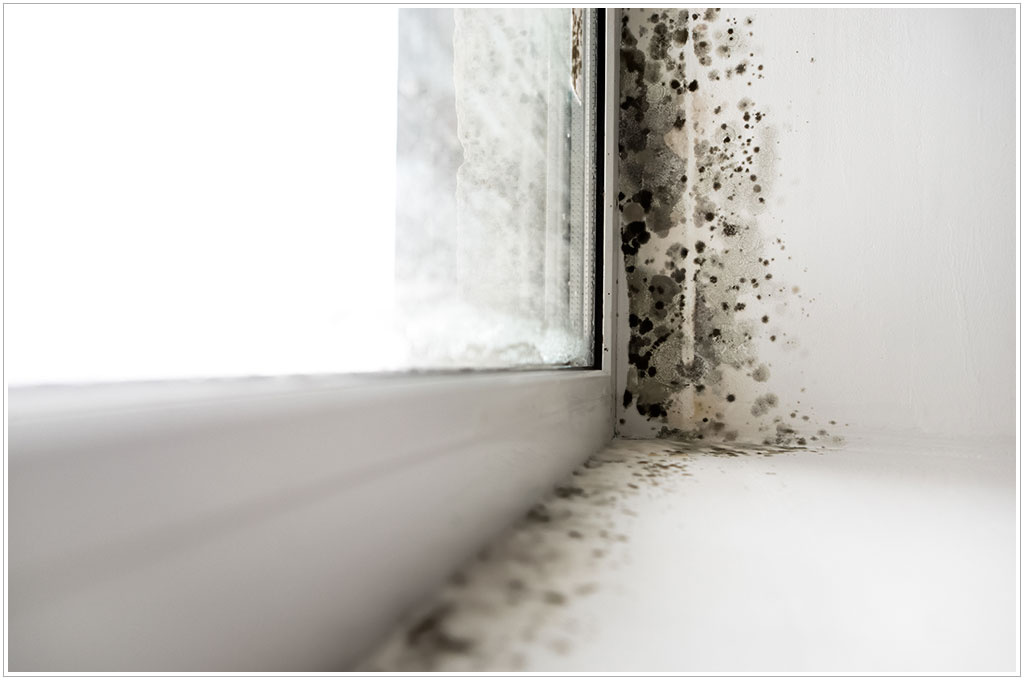 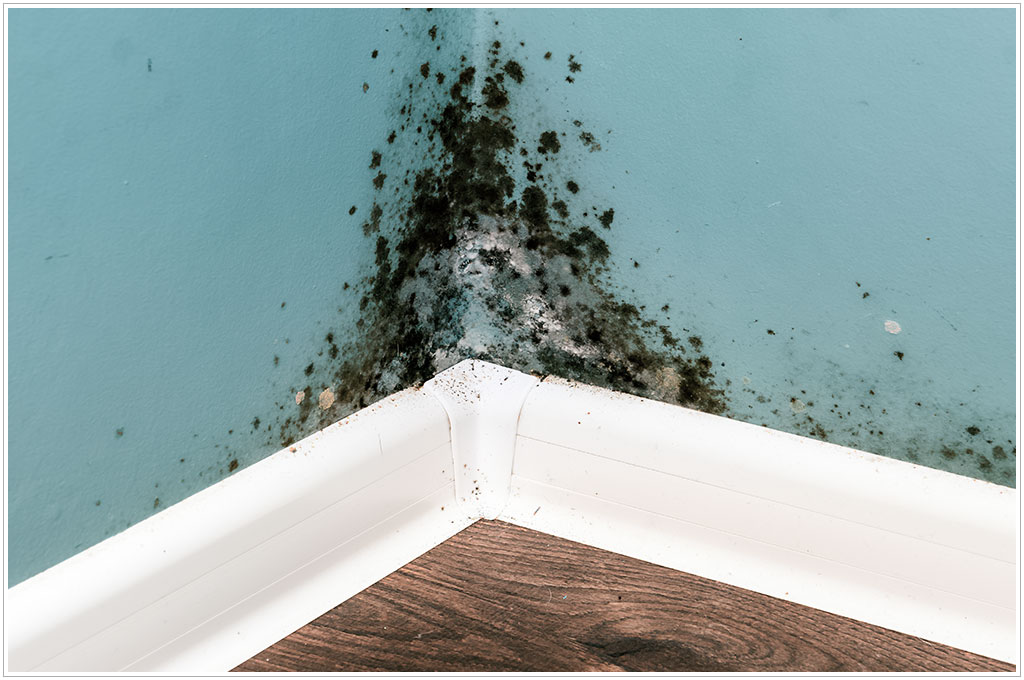 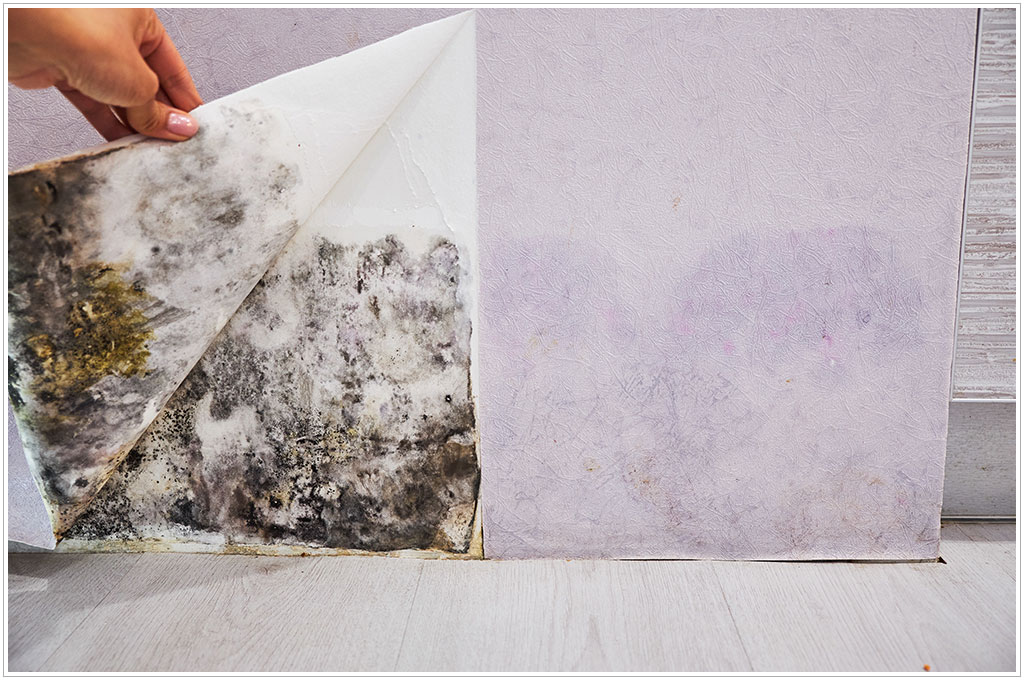 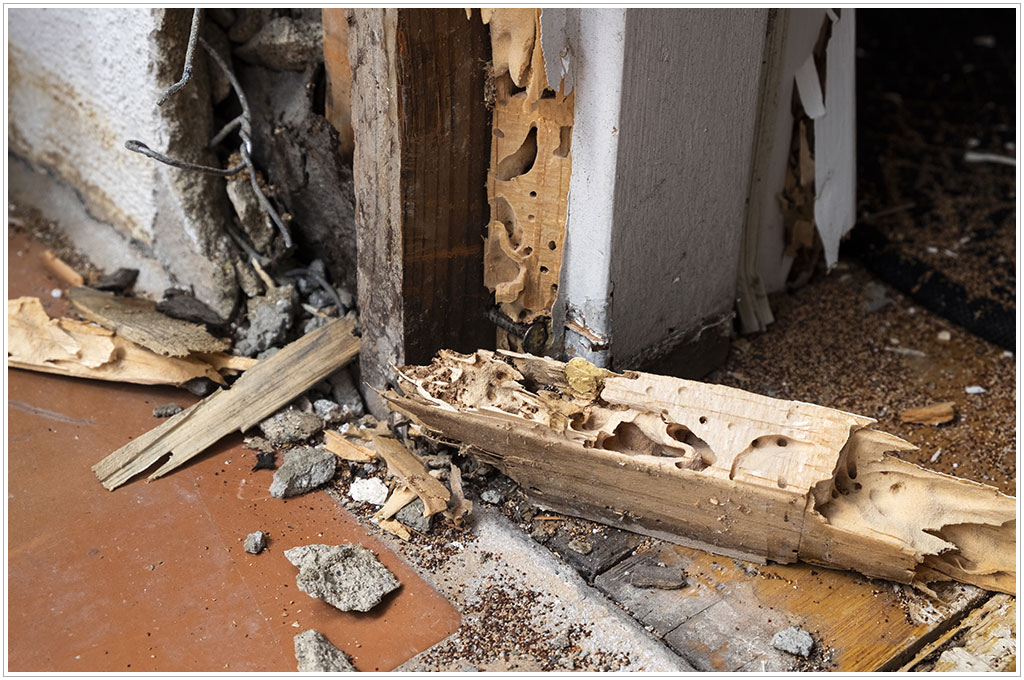 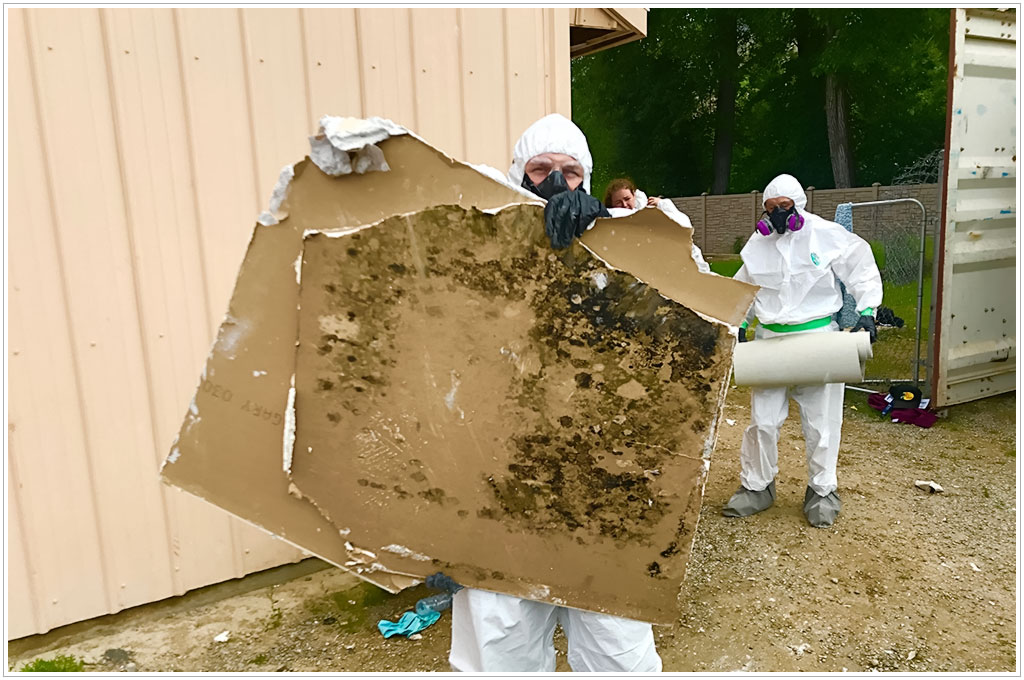 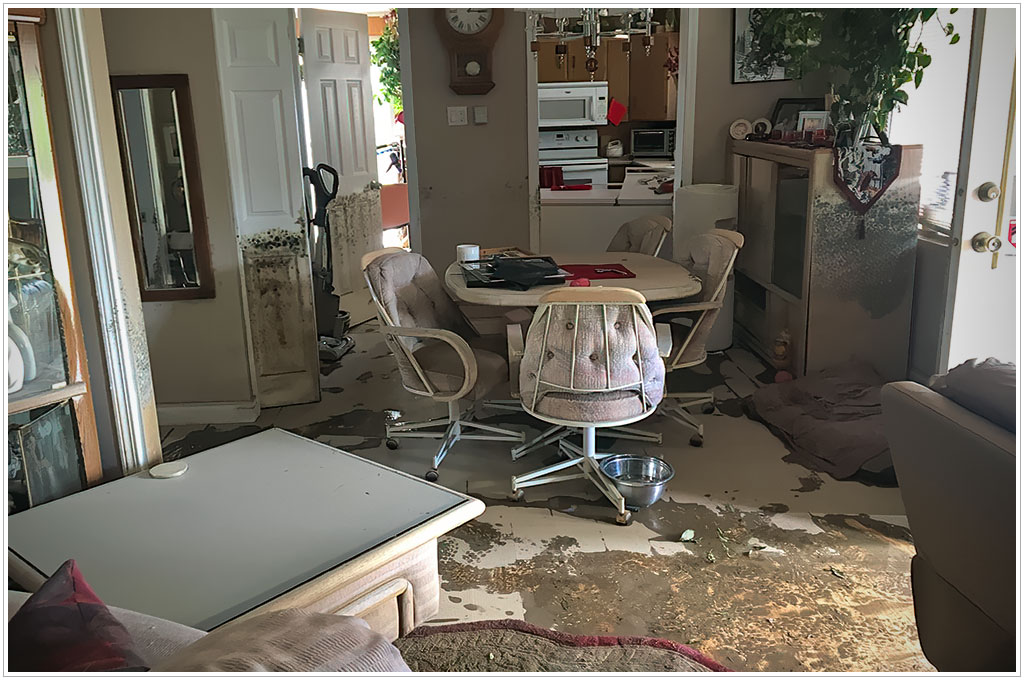 EMERGENCY
RESTORATION SERVICES
Our telephone lines are answered 24hours a day 365 days a year by a live expert. We will respond to site any time of the day or night as needed, because a quick response will limit damages to properties and limit unnecessary costs.
Did you know every 24 hours the costs to mitigate and repair damage caused by a water escape can double.